Our mission is simple, to inform, motivate and equip Christians and the American public to be pro-active in defending and implementing the biblical worldview on which our country was founded.

Learn More About Us

Frederick Douglass: from Slave to Statesman 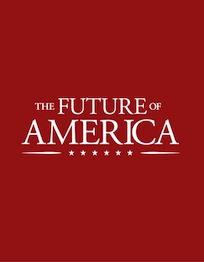 THE FUTURE OF AMERICA

For America to survive, its citizens must revisit their history, heritage, and immovable biblical principles and apply them once again. We hope this program will inspire and challenge you so together we can fulfill our responsibility before God and country to make the difference for our generation and many generations to come.

Why do we all have to die? There are few things that we are assured of in life, and death is one of them. This is a reality we have to live with. We are born to die, but was it always this way? To gain true understanding about death we must consult the giver of life. So, what does God?s Word have to say about death? Eternity is but a heartbeat away.

The Transgender Ideology is a Lie

Life is Created by God, the Only Giver of Life

The Power of Our Free Will

The Possible Nearness of WWIII

QUOTE OF THE WEEK 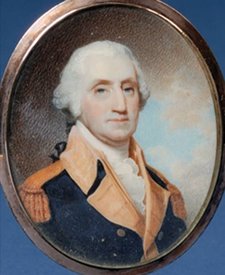 “Let us raise a standard to which the wise and honest can repair; the rest is in the hands of God.”

“If the freedom of speech is taken away then dumb and silent we may be led, like sheep to the slaughter.”

“Guard against the impostures of pretended patriotism.”

“Truth will ultimately prevail where there is pains to bring it to light.”